No Longer on Board: The Upton Edition 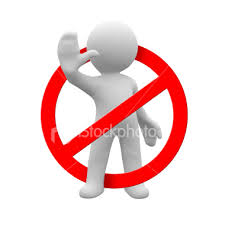 Yes, He is a great ball player.

Yes, he fits the mold of players that Alex Anthopoulos loves.

All that said, I am no longer on the bandwagon to go out and get Justin Upton.

Why? you may ask. Because to my eye (which is totally unqualified to make these statements) any trade to acquire Upton is more than likely going to have to include Travis Snider. Unless the trade was straight up, I am NOT okay with that.

Snider has only 3 less career home runs than Upton, in over 300 less ABs. He plays LF in an above-average way, and will be the anchor of the heart of this lineup for many years to come. Upton has great on-base skills, and would be an ideal 3-hitter, but like "Chicks," I dig the long ball.

I could be brought back on-board with this, but only if I knew in my heart that Travis Snider would not be involved in the trade.


As a second note: I actually don't beilieve that this is going to happen. Any trade that Alex Anthopoulos has ever made, save the Halladay trade, has come completely out of the blue. The fact that there has been so much media coverage of this rumour, leads me to believe that the Jays aren't going to make this deal. Call it a hunch.
Posted by The 5th Starter at 7:44 AM